Intersected by a main road and blighted by an open air car park, Cecil Square today seems little more than a busy traffic hub. While there are clearly some interesting heritage buildings on one side, the eye is drawn to the ghastly post war concrete library structure on […]

Mission in a music hall: Wilton’s in Whitechapel

You don’t need to look far to find vivid accounts of the poor living conditions that many experienced in London’s East End in the 19th century. So-called social explorers flocked from the more salubrious areas of the capital – and even overseas – to witness and report on […] 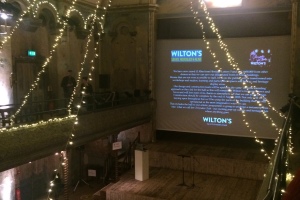 It was “the handsomest pleasure room in the district” noted the Daily News in 1864. Wilton’s Music Hall, nestled down an unassuming alley way behind Cable Street in London’s East End, was in Victorian times a popular variety venue enjoyed by Whitechapel locals and international sailors visiting the […] 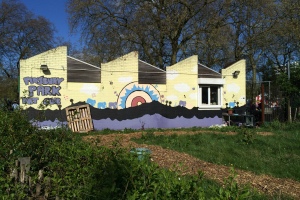 Finsbury Park emerges from the shadows

It’s a sunny Sunday afternoon and Finsbury Park is alive with the infectious sound of drumming. More than 25 people are sitting in a circle holding their instruments and jamming along to the lively rhythms. The session in front of Finsbury Park Art Club, on the Seven Sisters […] 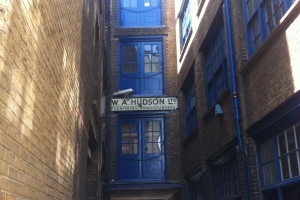 Shoreditch is known today for its trendy bars, arty coffee shops and retro clothing stores, but it was once more famous for being the beating heart of England’s furniture trade. Wholesale warehouses lined Curtain Road, from Old Street to Great Eastern Street, while workshops and factories were sandwiched […]