In Burma: Independence and the challenge of pluralism

At first glance Burma seems a multicultural place. There are numerous Christian churches in the country’s biggest city, Yangon, dating back to colonial times when missionaries came to predominantly Budhist-Burma to build new congregations. In the Indian quarter there are mosques, but also the Jewish Musmeah Yeshua Synagogue […]

On the streets of Yangon people go about their lives as normal. They enjoy the nightclubs, they visit new shopping malls and eat in new trendy restaurants. The streets are clogged with traffic as people drive in their cars to work. This is all in stark contrast with […]

If tourists visit just one place when they are in Yangon it tends to be Shwedagon pagoda. “A golden mystery upheaved itself on the horizon – a beautiful winking wonder that blazed in the sun,” is how Rudyard Kipling described the temple, which dates back at least the […] 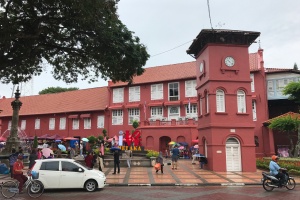 In the shadow of rivals: Visiting Melaka

In contrast to the glitz and modernity of Singapore, visiting Melaka is like stepping back in time. There is heaps of interesting history to this Malaysian port city, but it strikes of a place that invested in tourism several decades ago and hasn’t yet truly reaped the rewards. […] 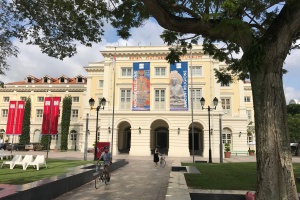 If you’ve been travelling long distances across dusty, uneven roads elsewhere in Asia, arriving in Singapore will come as a pleasant surprise. From touching down at the ultra modern Changi Airport and driving into the city centre, the journey will leave you pretty impressed. Singapore is so clean […] 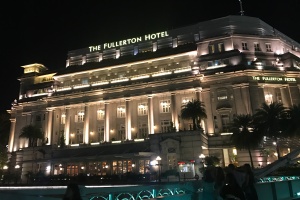 Building a great maritime nation: Raffles and the birth of modern Singapore

Raffles is a name that is hard to miss when visiting Singapore. Of course, the city’s most famous luxury hotel – sadly closed for major renovation during my recent trip – boats that designation. But there are many other examples in Singapore: Raffles Place, the financial centre filled […] 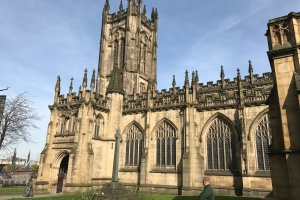 Manchester’s fascinating past – as seen through its churches

Rogers Govender must be a busy man. As well as presiding over the city’s cathedral he is also the rector of a parish church and the warden of the Collegiate Church. But the Dean doesn’t have far to to go to move from one to the other – […]