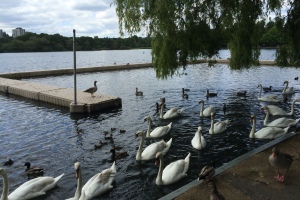 Walking across the wilds of Wimbledon Common, four white sails at the top of a wooden tower and red brick building glimmer in the afternoon sun. Even though Wimbledon Windmill ceased to function long ago, the distinctive structure –which is now a museum dedicated to windmills – remains […] 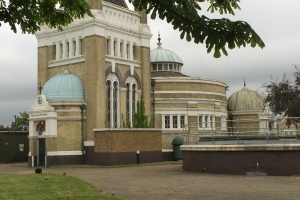 Standing on the upper lawned terrace of The Rookery and looking to the ornamental gardens below, you have the feeling of being in the grounds of a great English country house. Wide steps lead down to a series of themed areas, with secluded spots where you can read […] 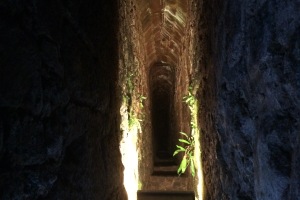 Taking in Boots, Waterstones, John Lewis and Next, I’m on a tour of Exeter’s well known chain stores. But rather than looking at the latest product ranges on offer, my visit is taking me below these high street shops and I’m merely being told about their locations by […] 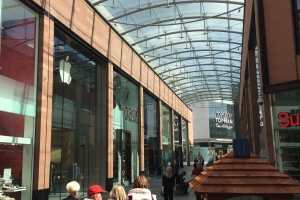 Anyone who is enthused by heritage is unlikely to get that excited by a city centre shopping complex. Exeter, however, has a claim to fame in modern history in that it boasts the country’s first pedestrianised shopping precinct. The current Princesshay development only dates back to 2007, but […] 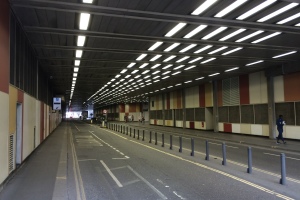 Barbican – London’s love it or hate it neighbourhood

Barbican is like Marmite – you either love the area on the fringes of the City of London or you hate it. There is no middle ground. For some, it is one big brutal concrete monstrosity that is a blot on the landscape and should never have been […]