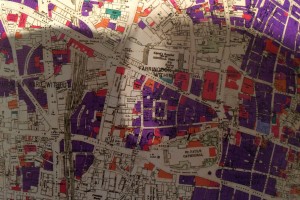 The fires that shaped London

The ‘Square Mile’ has seen its fair share of fires since a settlement was first founded here by the Romans 2,000 years ago. But two big events dominate in the history books – the Great Fire of 1666, which left four-fifths of the City in ruins, and incendiary […]

If you can blot out the din from planes landing and taking off at nearby Manchester Airport, Styal is the picture perfect postcard Cheshire commuter village. Surrounded by acres of green space, the attractive 19th century red brick terraced cottages are connected by cobbled roads and alleys. Dog […]

Watching archaeologists at work on construction sites in London over the years, I’ve often wondered what happens to all the artefacts they unearth. The major finds often soon end up on show to the public in special museum exhibitions, but what about the mere fragments that – to […] 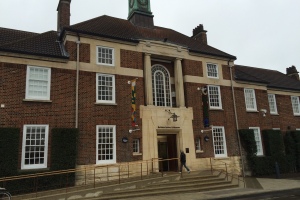 With the likes of St Paul’s Cathedral and Westminster Abbey on the “Places worth seeing” list, a modern day visitor to London would find much of the 1862 edition of Bradshaw’s Illustrated Hand Book To London And Its Environs very familiar. Written with the railway traveller in mind, the publication […]