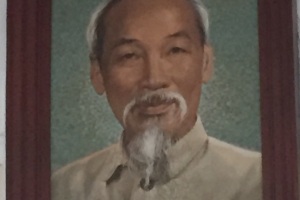 “Don’t look, close your eyes,” I was told is the best strategy for crossing the road in Ho Chi Minh City. “Wave your hands in the air, so they can see you and make sure you don’t stop.” Ho Chi Minh is not Vietnam’s capital, but it its […] 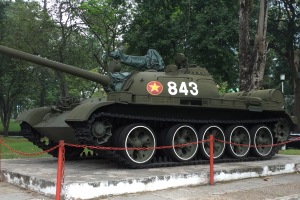 They say pictures speak a thousand words. Countless accounts have been written about the Vietnam War but it is seeing vivid images of civilians caught up in the conflict – like ordinary peasants massacred by US forces – that truly help understand the human cost of the military […] 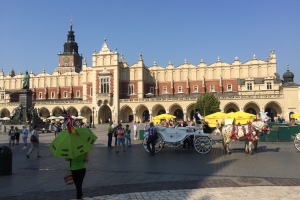 Kraków’s Rynek Glowny oozes with charm. The city’s main square – the largest medieval town square in Europe – is surrounded by colourful neo-classical fronted buildings, which are today mostly occupied by restaurants with outdoor terraces. Horse drawn carriages carry visitors past the various attractions, such as the […] 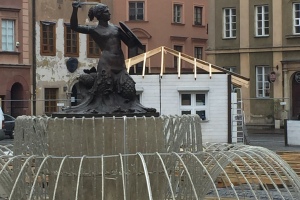 Discovering historic Warsaw: The city that rose like a phoenix from the flames

Looks can sometimes be deceiving, as a visit to Warsaw proves. The squares and alleys of the bustling old town may look historic, but the majority of the buildings appreciated by visitors are actually fairly modern. It can in fact be said to be Europe’s youngest old town. […]