When the social researcher Henry Mayhew reported on Spitalfields in 1849, the living conditions that he discovered in some people’s homes was shocking. In one weavers’ house in the East London neighbourhood he found “spread a bed, on which lay four…. boys, two with their heads in one […]

Where does the City of London end and the rest of the capital begin? The quick answer can of course be determined by tracing the boundary on maps – or in certain places painted bollards. But for Londoners and visitors alike these official demarcations are meaningless for most […] 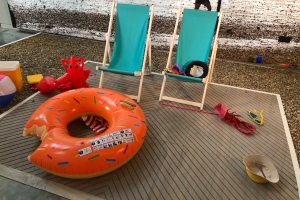 Great British Seaside: Photographing resort days out in all weathers!

When the temperatures sore in the summer months, the Kent, Essex and Sussex seaside resorts within an hour or two of the capital are a popular places for Londoners to enjoy a fun-filled day out. Unfortunately the sun doesn’t always shine in Britain however and a day on […] 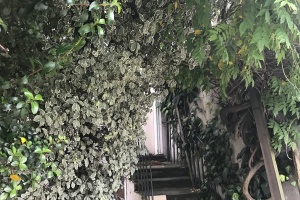