Sunday morning and the towpath of the Regent’s Canal was a hectic place to be. Joggers – headphones plugged in and sweating from the heat of the sun – and cyclists fought for their share of the narrow space between the water’s edge and towering brick-built buildings. Things […]

If a proposed scheme had gone the way a group of businessmen had wanted 170 years ago, there wouldn’t be a Regent’s Canal today. The eight and a half mile stretch of water between Little Venice, near Paddington, and Limehouse Basin would have been drained and converted to […] 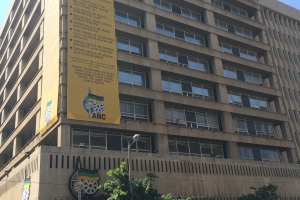 For many South Africans, Durban is a popular place to go on holiday in the summer months – particularly those who live in Johannesburg and crave a break by the coast. The beaches and marinas brim with activity. But despite the enjoyment that many visitors have, it is […]

Just a short distance from the hustle and bustle of Hillbrow – perhaps Johannesburg’s most notorious, crime-ridden central city suburb – there is an air of calm on Constitutional Hill. So-called because the South Africa Constitutional Court has been here since 2003, visitors are greeted by a smart […] 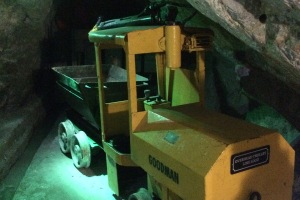