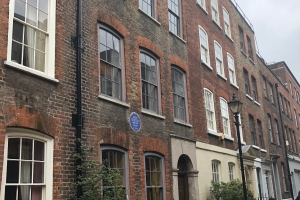 In Spitalfields: When gentrifiers were to be applauded for saving neighbourhoods

Gentrification has for several decades followed a familiar pattern. It starts when “artists move into an area with cheap housing and studio space, then developers follow – and longstanding communities are forced out,” the Guardian reported. “Little thought is given to the people who have lived there for […] 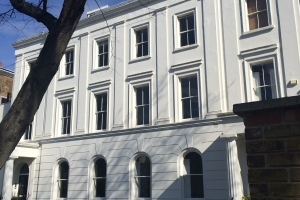 Until 1750 the only crossing point in England’s capital over the Thames was London Bridge, a factor vastly limiting development on the south side of the river. But in that year, after much wrangling, Westminster Bridge finally opened, followed by Blackfriars Bridge in 1769. The significance of these […]