“We went like a shot from a gun,” wrote an excited railway passenger in 1835. “No sooner did we come to a field than it was a mile behind us.” Charles Young was travelling on the pioneering Manchester to Liverpool line just five years after its opening and clearly the novelty of fast, intercity journeys had not yet worn off. Then again, speed was something the railway traded off, with the company’s secretary noting: “A saving of time is a saving of money…. the traveller will live double times.”

Within just a few months of opening in 1830, the railway was carrying 1,200 passengers a day. This is particularly remarkable given that stagecoaches had carried just 250 people each day before the line opened. Yes, the railway took business away from stagecoaches (and by 1835 only one daily stage coach service remained), but it also grew the market. Furthermore, it hadn’t been built primarily for passengers; the line was planned to ferry goods (including raw cotton and finished products) to and from the port of Liverpool. 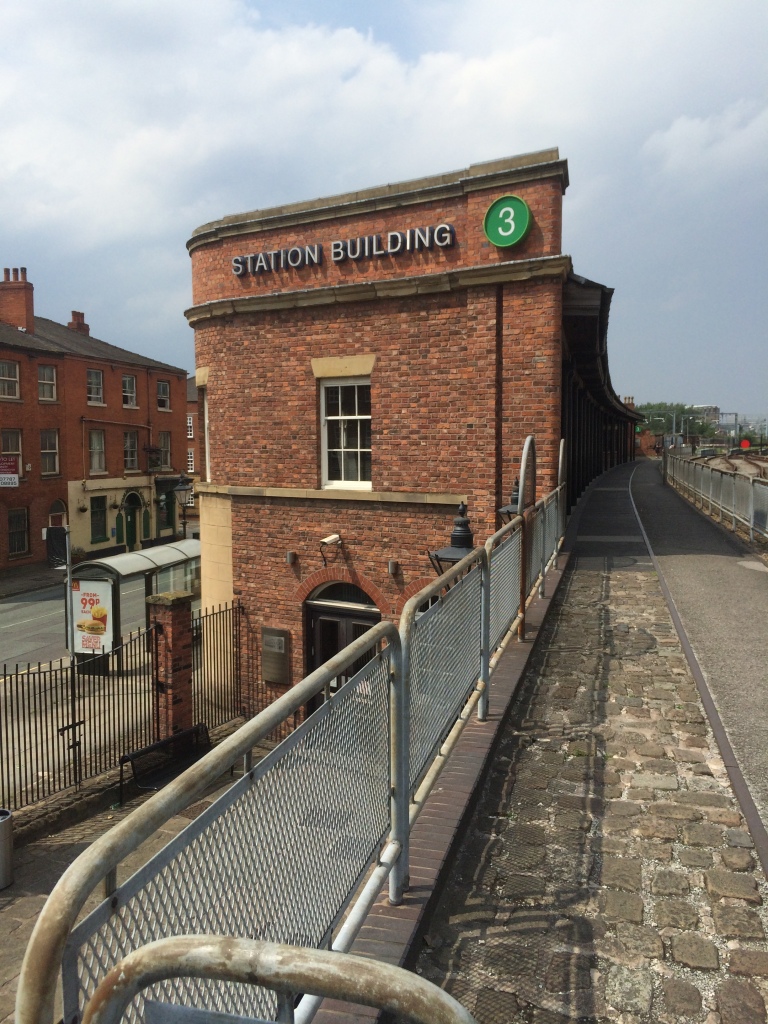 Railway travel has of course evolved considerably since that first line opened in 1830, with vast sums of money today being invested in improving track, rolling stock and stations. Manchester Victoria, for example, is currently a giant building site with contractors creating a new airy concourse that 21st century passengers will want to use. But our rich railway heritage has, quite rightly, not been forgotten.

The world’s first passenger railway terminal, the site in Manchester where those pioneer travellers set-off from in 1830, was outgrown long ago (it closed in 1844, but remained as a goods yard) and a number of new terminals have opened in the city to satisfy demand. Thankfully though the original station, described by the Railway Companion in 1833 as a “fine stuccoed building, with ample convenience for transacting a business equal to the largest coach-office establishment London” in Liverpool Road survives.

Today, it is quite fittingly, a part of the Museum of Science and Industry (where visitors can also get on board Robert Stephenson’s Planet locomotive which pulled passengers on the line from December 1830). Some imagination is needed though, as modern visitors don’t enter through the front entrance, but through one of the waiting rooms at platform level. Helpfully though I was greeted by the 1837 words of James Cornish, pasted onto one of the walls during my visit:

“We proceed up a flight of stairs and find ourselves in a spacious apartment used by the passengers waiting for any of the trains. It is commonly fitted up for the comfort and convenience.” 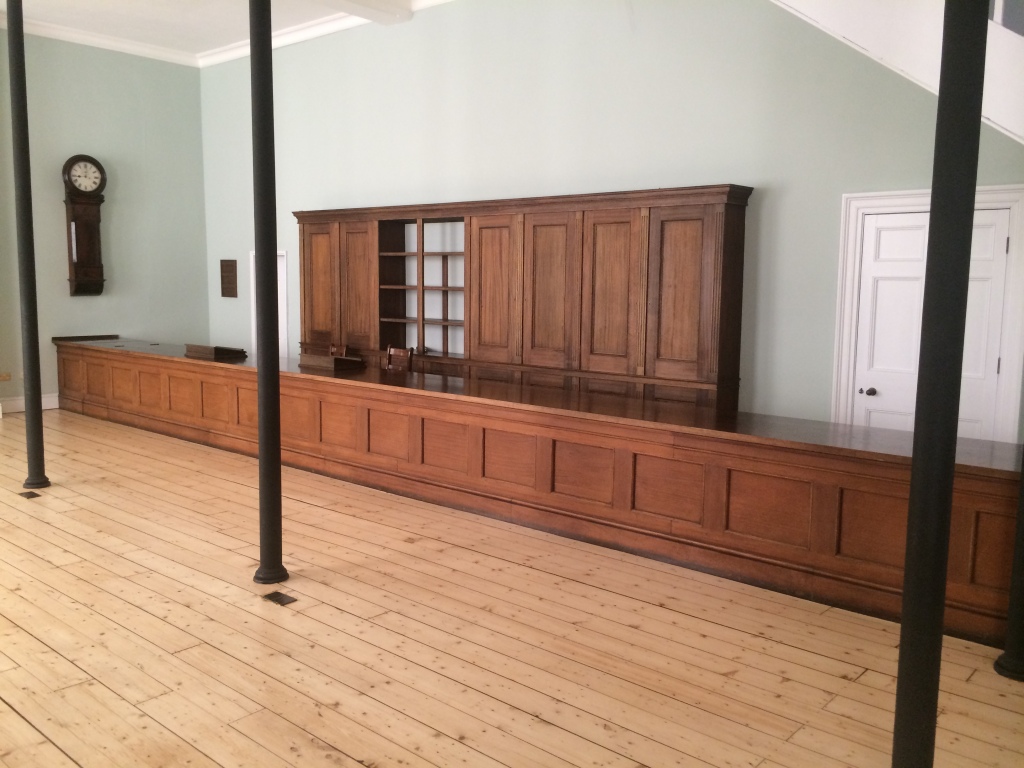 The first class passenger booking halls is today virtually empty, expect for a wooden counter where people would have bought tickets (or picked up boarding passes if they had bought tickets from an agent at a hotel in the centre of Manchester) and has been heavily renovated. In fact, the floors look so shiny that it could be confused with a trendy art gallery in Shoreditch (the room above, the first class passenger waiting, was in fact housing an art exhibition when I visited). Meanwhile, the second class booking hall has few remaining traces from when it was a railway station, but it does have an interesting display of souvenirs (particularly mugs) produced to coincide with the line’s opening. 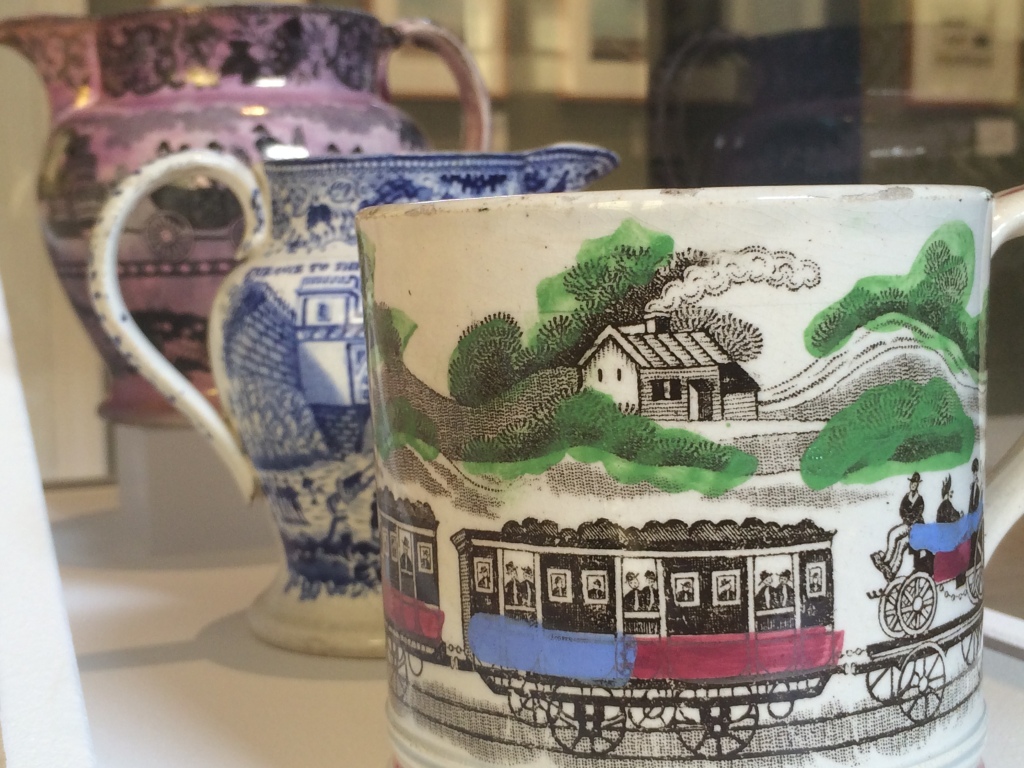 Outside the original station entrance, there were major road works in Liverpool Road when I visited so no cars passed, but when passenger trains left from here in the 1830s and 1840s it would have been an extremely busy place. Given it was then considered to be some distance from the centre of Manchester, people arrived here by horsedrawn omnibuses and had their luggage unloaded on the forecourt. This hustle and bustle is captured in several contemporary paintings.

Standing on what was the original platform, it becomes clear that the station wasn’t built in isolation; it formed part of a complex of railway buildings, that included a shopping arcade (which had limited success and were only really used as offices), a station master’s house and storage facilities. Indeed, a structure now used as an exhibition space was the first railway warehouse in the world and dates from 1830. It was used to store everything from coal and cotton to fruit and flour. The sturdy, multi-layered timber framed structure that was pioneered at this site would be replicated elsewhere (including the Great Western Railway, now the main museum building, built 1880), changing not only the skyline of Manchester, but in other countries around the world. 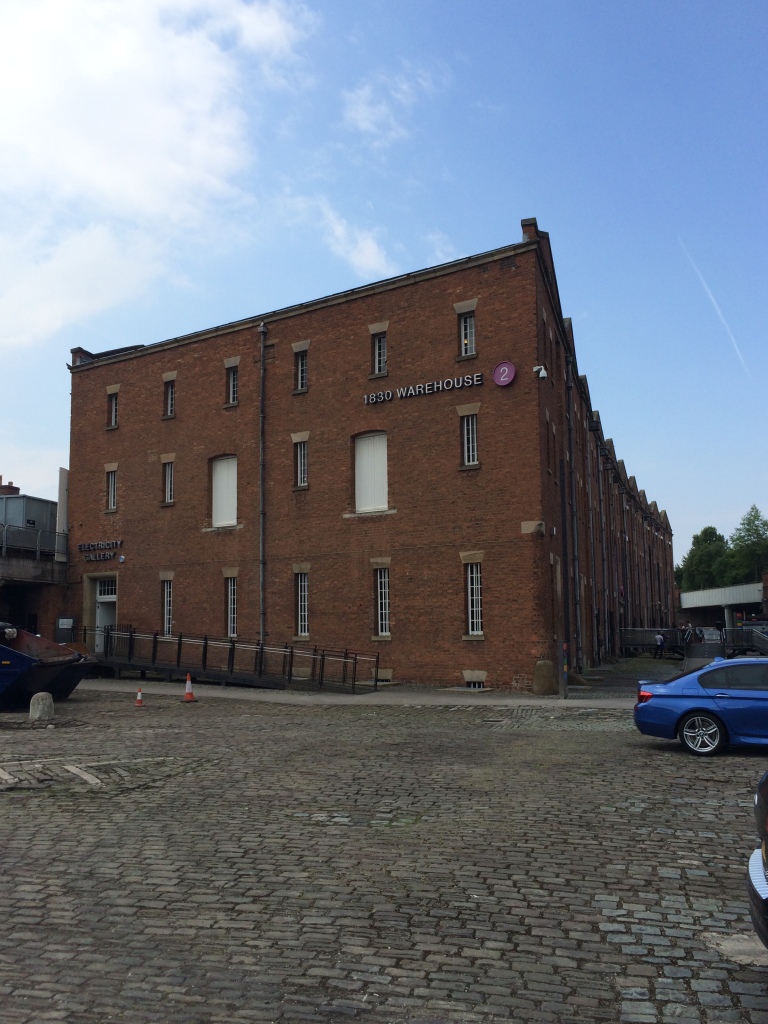 The ‘1830 warehouse’ – the world’s first railway warehouse, standing next to the Liverpool Road station

Of course, Manchester had been growing for some time when the Liverpool to Manchester Railway opened (I noted last week, for example, how the cotton trade expanded rapidly in the late early 1800s in Ancoats). And the Duke of Bridgewater’s canal which opened in 1761 to move coal from his mines at Wolseley to the city was hugely important. But railways moved things to the next level. Goods could brought in and out of the city much quicker than had been the case by road and canal. Railways quite simply created new markets and made modern Manchester. 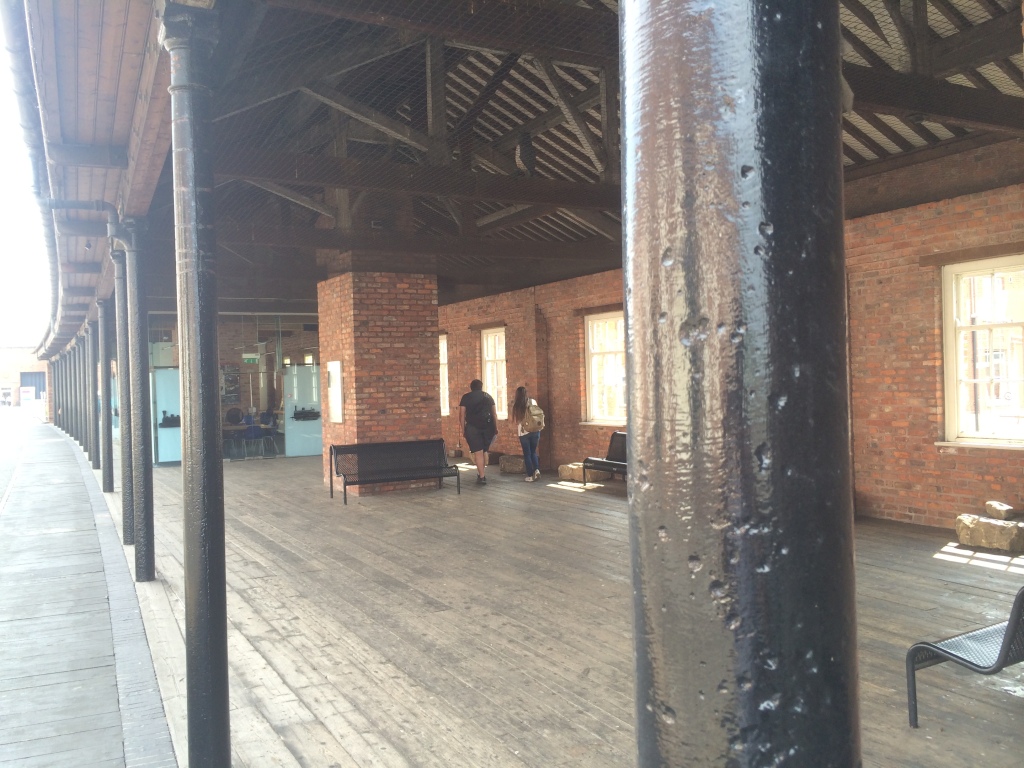