If there’s anyone who can be deemed responsible for putting the Lake District on the map, it’s William Wordsworth. The poet used the dramatic scenery of the region as inspiration for his works, which encouraged early tourists to see the mountains, lakes and valleys for themselves.

From a little-known backwater in the 18th century, the Lakes – which covers an area of 885 square miles – is now visited by millions of people every year. And it is likely to attract many more visitors following the announcement at the weekend that it has been added to the list of Unesco World Heritage sites.

“The special significance of the Lake District lies in the interaction between social, economic, cultural and environmental influences,” the UN’s cultural body said.

It certainly is a special place. 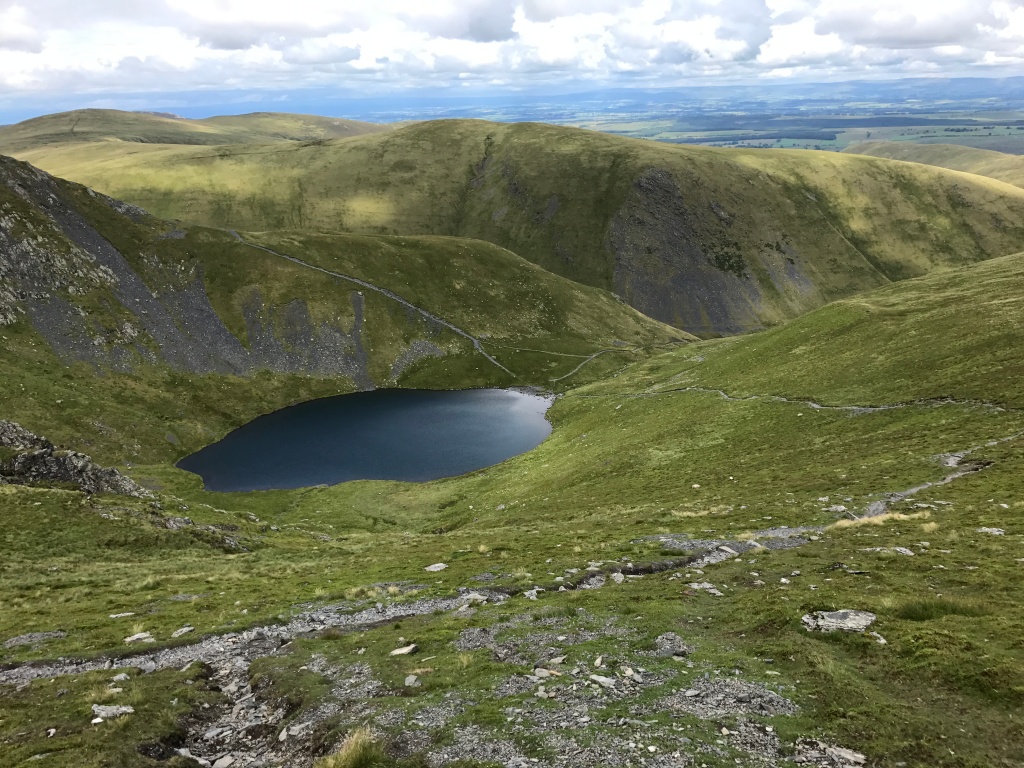 Before Wordsworth and the so-called ‘Lakes Poets’ that came to join him – including Robert Southney, Samuel Taylor Coleridge and Thomas De Quincey – industrial activity was rife in the region, not least granite and slate slate mining. Woollen cloth was manufactured around Hawkshead and Kendal, graphite was mined in Borrowdale (leading to Keswick’s famous pencil industry) and iron ore was extracted in Furness.

In terms of agriculture, the enclosure movement of the late 18th and early 19th century prompted drystone walls to be erected across the fells, leaving a lasting mark on the Lake District’s landscape.

Early visitors were intellectual and aristocratic, but the arrival of the railway in Keswick and Windermere in the mid 19th century – and improvements to roads – brought the middle and working classes to the the region. In Victorian times ponies and guides helped ferry tourists and all the ingredients needed for a good picnic to the top of mountains.

On Saturday, when it was announced that the Lake District had been granted Unesco World Heritage status, I happened to be enjoying a exhilarating climb up Helvellyn, one of Lakeland’s most popular summits and the third highest in England.

After a relentless ascent along the side of Grisedale, the route to the top takes you along the challenging Striding Edge, which entails some rough scrambles as you negotiate piles of rocks (and is a climb that definitely should not be attempted in bad weather). But the views – of the Red Tarn in the foreground and the numerous mountains that can be seen further afield – make it worth the slog. 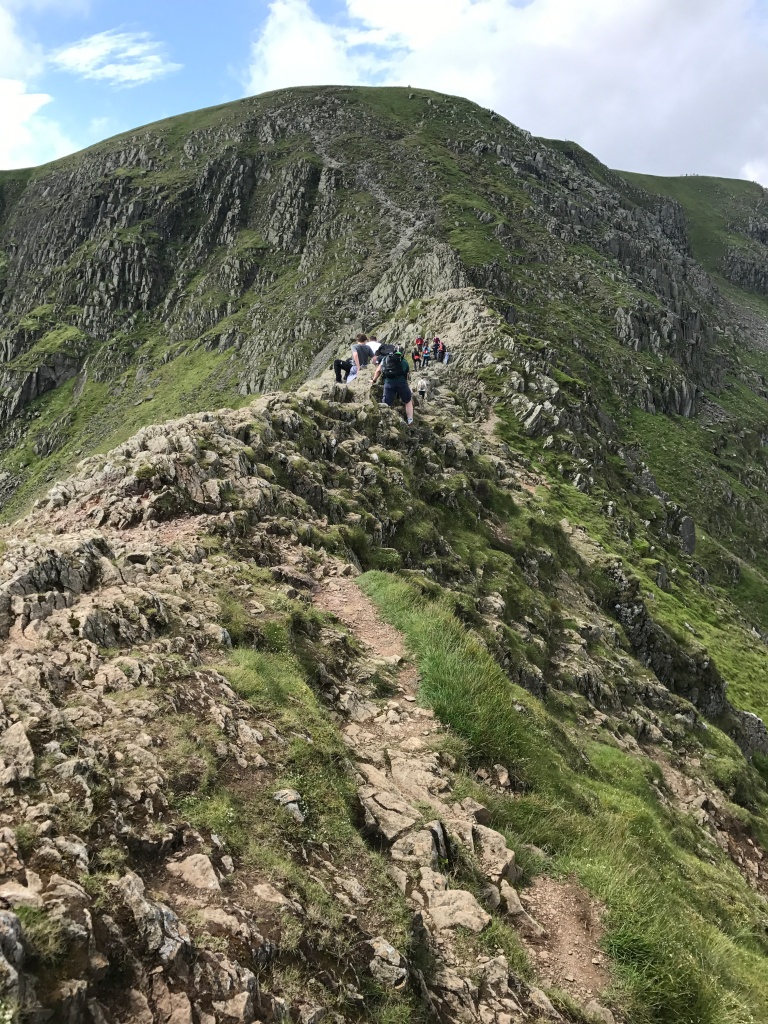 Helvellyn is certainly spectacular, but it is just one of many mountains that can be climbed by visitors (Alfred Wainwright filled a whole series of books documenting the climbs). The weather on my most recent visit to the Lakes was perfect and I enjoyed hikes to the summits of Blencartha and Skiddaw, the latter of which was visited by Wordsworth in August 1815 who joined a group of revellers eating roast beef and drinking rum while celebrating the Battle of Waterloo. From the top, both brought stunning views across the Lakes.

Beautiful as the fells are, I am also massive fan of the Lakeland towns, with Keswick probably being my favourite. After a long day of hiking on the fells, it’s nice to enjoy some fine Cumbrian ales and a tasty meal in a cosy pub. The arts are also very much alive in the Lake District, with numerous theatres and galleries on offer for tourists.

Wordsworth, anticipating the creation of the Lake District as a National Park (which would happen in 1951), said it was “a sort of national property, in which every man as a right and an interest who has an eye to perceive and a heart to learn.” Unesco recognition will provide added protection in ensuring it remains a special place for many years to come.