Take a stroll along Islington’s Upper Street any evening of the week and you’ll find gourmet restaurants and wine bars buzzing with activity.

At a time when hospitality businesses in other parts of Britain are struggling as consumers cut back on spending, in this north London the suburb word ‘recession’ appears at a quick glance appears to have no bearing – many customers are popping the corks of Champagne bottles like there’s no tomorrow.

Upper Street, and the labyrinth of quirky alleyways that run off it, is just as busy during the day. Niche shops, like those specialising in children’s furniture or designer maternity wear, that wouldn’t survive anywhere else thrive. Then there are endless upmarket coffee houses and stores selling posh gifts, with large price tags to match.

That there is barely an empty shop along this stretch speaks volumes for the economic success of Upper Street, served by the busy Angel Tube station.

You can, however, get away from the hustle and bustle by heading down one of the side streets, as I did today, past the rows of cute 19th century terraced houses and enjoy a pleasant walk along Regent’s Canal. In this tranquil setting the only disturbance is the buzz of the occasional passing pleasure cruiser.

But there is another side to the borough that many walking along Upper Street today would barely know exists.

Islington is borough of stark contrasts, alongside its great wealth and important people, there are also high levels of deprivation – it is in fact the 5th most deprived London borough and the 14th most deprived local authority in England.

As the Cripplegate Foundations records in its annual report, 43% of children in Islington live in poverty (the second highest rate in England). 44% of the borough’s residents live in social housing (compared to 26% in London). Islington also has the highest level of suicide in London.

Explaining the borough’s inequality is long and complex, but history, as always, can provide us with a useful guide.

Originally a hamlet situated on the top of a hill, Islington consisted of three streets dating back to at least the 12th century: High Street, Upper Street and Lower Street (now called Essex Road).

But bar a scattering of properties, the area during the Middle Ages was pretty much an open expanse, the land mainly belonging to religious institutions. And it’s said that Henry VIII hunted duck in ponds off Upper Street.

After the dissolution of the monasteries (1536-1540), much of it was given to aristocratic families. Queen Elizabeth I, for example, often visited Islington when coming to stay with Sir John Spencer at Canonbury House.

Crucially for Islington, it was located on the main road from the north (today the A1), thus attracting a considerable amount of passing trade. Drovers had spent weeks walking cattle from as far as Scotland to sell at Smithfield market, stopping at inns along the route since the 14th century.

And the association with cattle meant that from the 18th century Islington become known as London’s Dairy, with a number of businesses, providing fresh milk, butter and cheese to those living in the capital.

During the 18th century Islington was also seen as ‘New Tunbridge Wells’, following the discovery of a spring at Sadler’s Wells. The area became known for its entertainments, with theatres, tea gardens, pubs and the spas

But perhaps the biggest and longest-lasting change for the area came with the rapid growth of London in the 19th century, with agricultural land being sold to developers who built rows of terraced houses. From a rural village, Islington became one of the capital’s busiest suburbs, thanks partly to improvements in transport (the Tube arrived in the earlier 20th century).

Many of the grand houses and once elegant Georgian squares fell into disrepair, and overcrowding in the terraces became a big problem. In the late nineteenth century, the Upper Street area became notorious for its night-time entertainments. Charles Dickens described the area as “amongst the noisiest and most disagreeable thoroughfares in London.”and in 1885, it was widely known as “The Devil’s Mile” on account of its prostitution, crime and the level of drunkenness.

Islington’s social problems and down-at-heel image continued into the 20th century, a situation worsened by the heavy bombing endured during the Second World War.

In more recent years gentrification has led to improvements to many buildings, particularly in and around Upper Street. Property prices in some streets are riding sky high and there are some very smart residential developments in the making.

But as the stark statistics outlined above suggest there is still a lot of work to be done to improve both the appearance of the rest of Islington and change the lives of all residents for the better. It won’t be easy.

For more information visit Islington’s excellent (and free) museum or join the weekly walk run by Islington and Clerkenwell Guides Association. In subsequent blogs, I’ll also be revealing where you can see traces from Islington’s past. 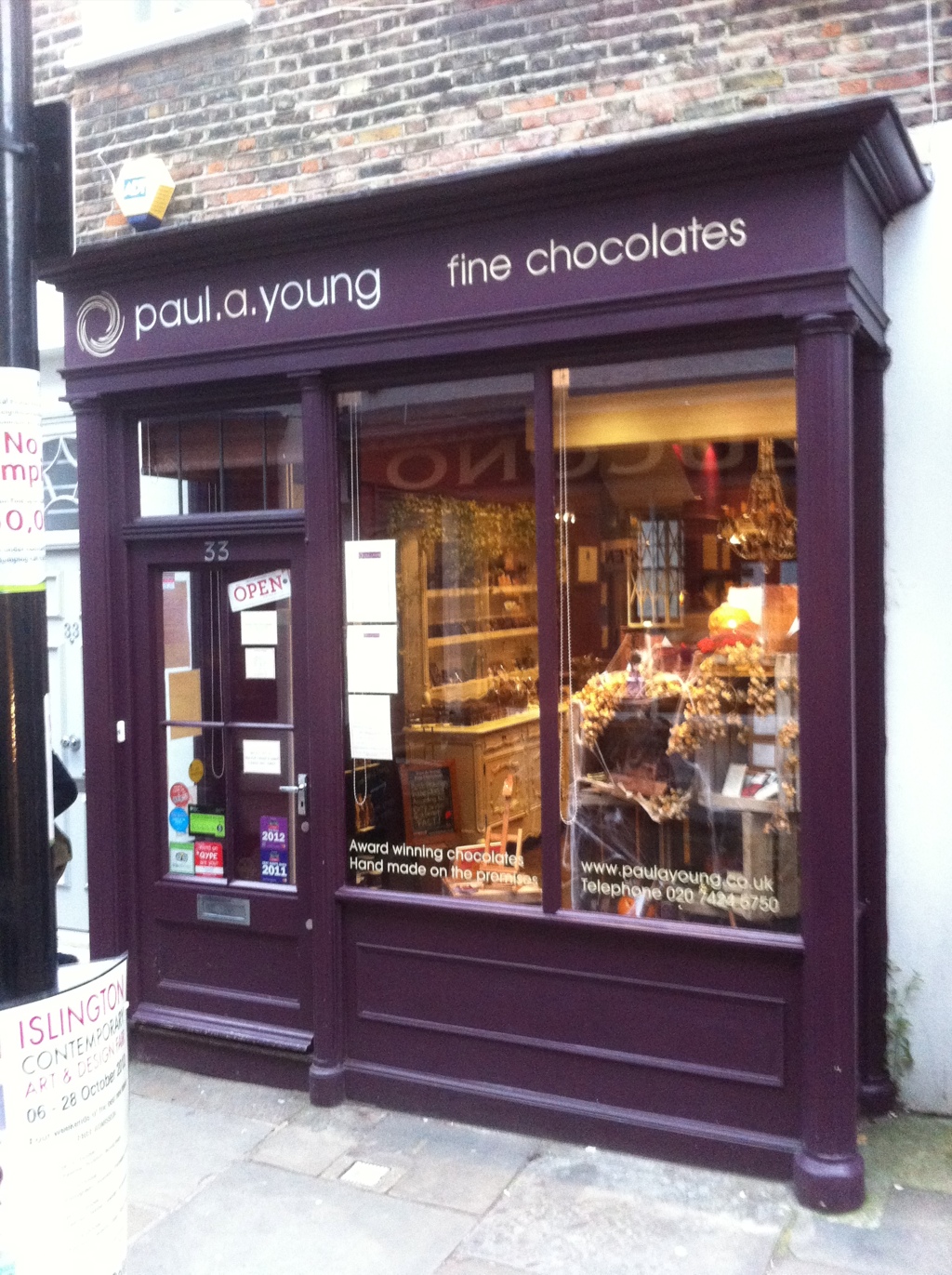 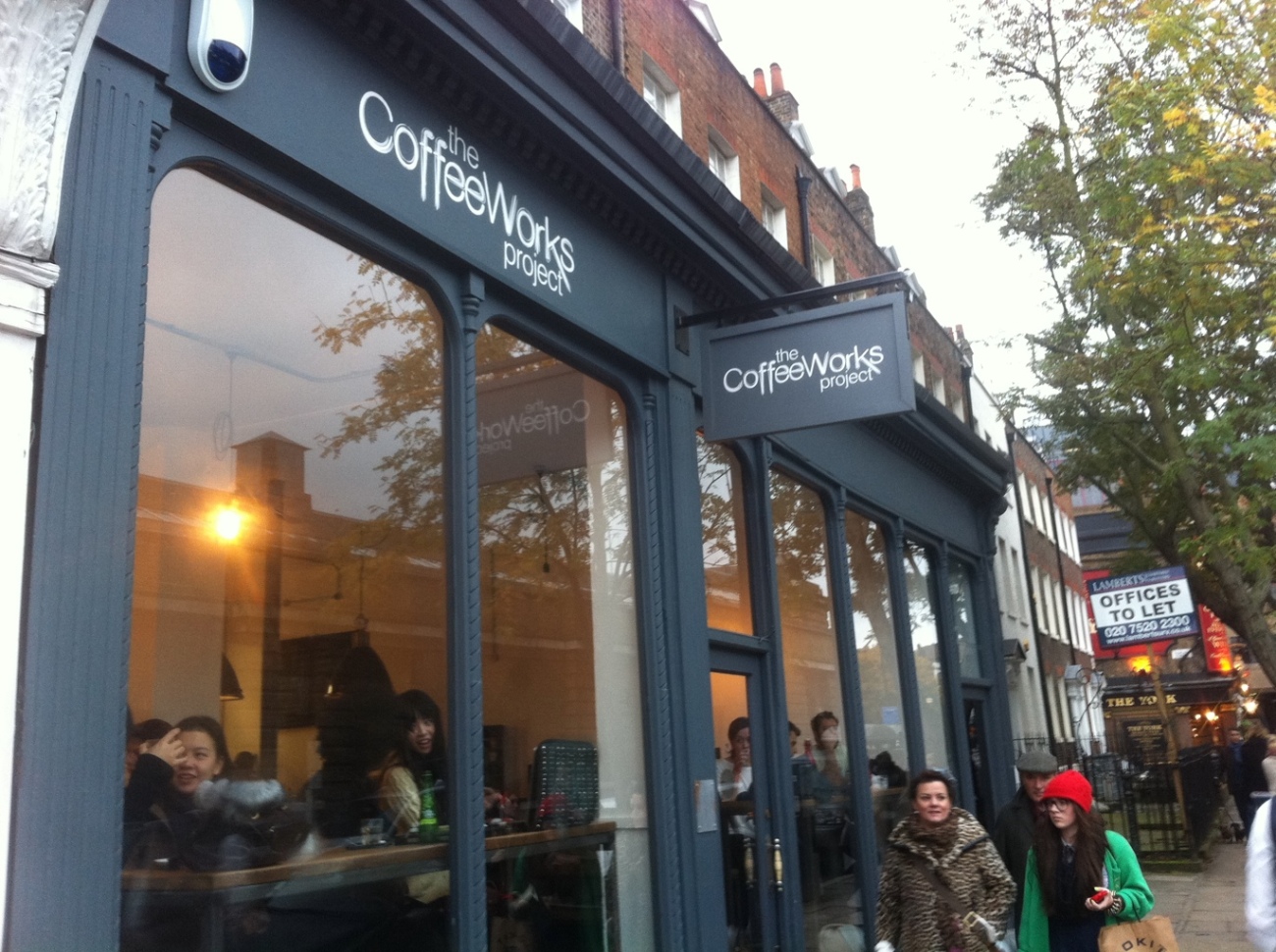