There is something immensely pleasurable about people watching in bustling city centre railway stations. Office workers rush to catch their commuter service home, friends meet on the concourse and tourists catch a train to explore another part of town. Many have cars on their driveways and planes can […] 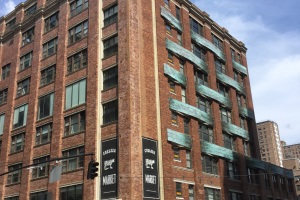 Chelsea Market is a food-lovers paradise, with over 35 outlets ready to entice New Yorkers and visitors through its doors by serving everything from upmarket doughnuts and Cambodian sandwiches to oysters and Japanese-inspired Mexican dishes. I visited in the morning for an excellent breakfast sandwich of bacon, egg […] 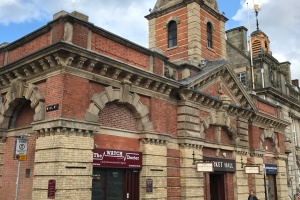 It doesn’t take long once you’ve walked through the doors of Crewe Arms Hotel that you clock its railway connections. In reception, there’s a screen showing departures for the vast mainline station across the road, while the wall opposite the check-in desk has a black and white picture […] 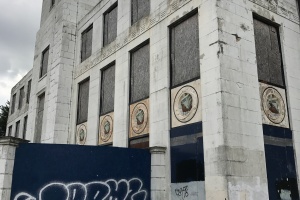 From pioneering daytripper resort to “vulgar little place”: Discovering the rise and fall of Gravesend

With numerous attractions on the banks of the Thames, Rosherville Gardens promised Londoners that it was the “place to spend a happy day”. Visitors would arrive in Kent by paddle steamer at the specially-built landing pier and within a few minutes they would find on offer everything from […] 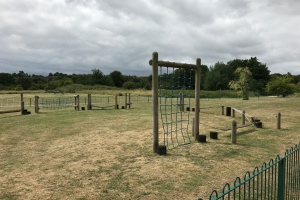 The edge of Swanscombe Peninsula is a pretty desolate place. Tilbury docks, Grays and Dartford Bridge can be seen across the Thames, however here on the southern side there is little development. We encountered a handful of people walking their dogs, yet in the more isolated parts of […] 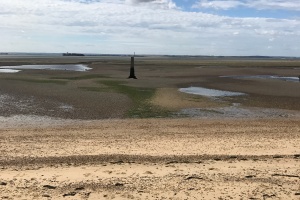 At war, at peace: “the Pier is Southend, Southend is the Pier”

‘CATCH A BEER ON THE PIER!’. After walking for 1.33 miles (2,158 metres) to the end of Grade II listed Southend Pier – the world’s longest – you may feel like tempted to take up the Royal Pavilion’s offer. While the stroll was a bracing, but highly enjoyable […] 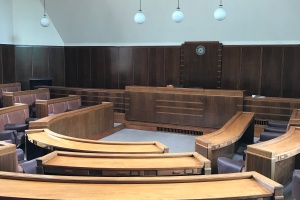 Pass through the squeaky revolving doors and you enter the light and airy foyer of Grade II * listed Hornsey Town Hall. It’s a wonderful building dating back to 1935 and, despite its crumbling appearance (the gents toilets being a case in point), contains many fascinating original features. […] 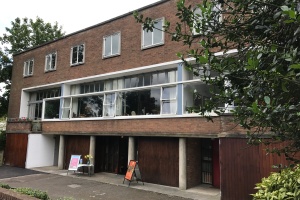 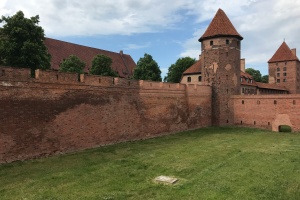 Guest post by Oliver Clark History hangs heavy over Poland, a country that has suffered more than most from war, conquest and subjugation before finally re-emerging free once again in the 20th century. But Malbork castle, just outside Gdansk, bore witness to one of the brighter moments in […] 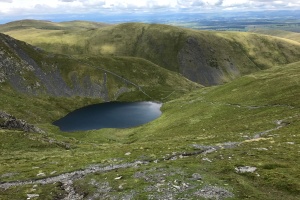 If there’s anyone who can be deemed responsible for putting the Lake District on the map, it’s William Wordsworth. The poet used the dramatic scenery of the region as inspiration for his works, which encouraged early tourists to see the mountains, lakes and valleys for themselves. From a […]