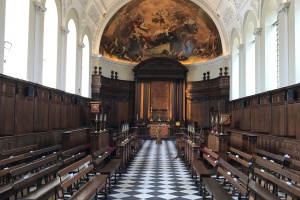 When the first residents moved in to the Totterdown Fields Estate, a 39-acre site close to Tooting Common, in the early 20th century, they would have found a standard of living that they could previously only have dreamed about. The new homes were well-built, with indoor toilets and […]

Just to the west of Vauxhall station, Nine Elms is one giant building site right now. Roads are closed off to all but construction traffic and giant cranes fill the skyline. Countless workers are helping build some flagship new developments for the capital, including a new US embassy […] 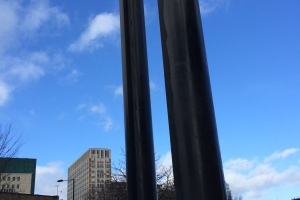 Tucked away in Vauxhall down a poky alley behind the Zeitgeist at the Jolly Gardeners – London’s German pub – there are two small cottages that have stood the test of time. While much of Georgian heritage in the area has been swept away during the rapid urbanisation […]