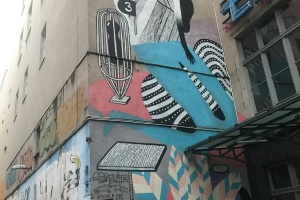 Buildings aren’t all they seem in Wroclaw’s central squares. These colourful painted structures in Poland’s fourth largest city appear as if they’ve been here for centuries, but looks can be deceiving – some are skilful re-constructions. Until 1945 Wroclaw (previously known as Breslau) was part of Germany and […]