Trudging through woodland is unlikely to be top of everyone’s list when it comes to choosing a place for a walk. As many a hiker will tell you, there is little better than being rewarded with a panoramic view from high up on the top of a hill or mountain after an energetic climb. How could ambling along under a canopy of leaves, where you barely have any perspective on your surroundings compete?

But I’ve started to see woods and forests in a different light recently. They are perfect places to walk when the weather is hot and you want to shelter from the sun. And many – even in London – are peaceful places too, where you can hear birds singing and spot squirrels dashing up trees.

I’ve hiked through numerous areas of woodland across the world over the years, but it’s the ones right on my doorstep that I’ve greatly enjoyed in recent weeks.

The Green Chain walking trail in southeast London connects up numerous of these. Elmstead Wood, Oxleas Wood, Shepherdleas Wood and Bostall Woods (the latter was described in 1906 as picturesque and charming beyond description, densely planted with Scots Pine) are names that will be off the radar for most. Yet they are places I’ve enjoyed in recent weeks.

But just as commons were once under threat (something I’ve written about very recently), woodland in and around the capital was once eyed by developers as well. In fact, the two should really be considered side by side. 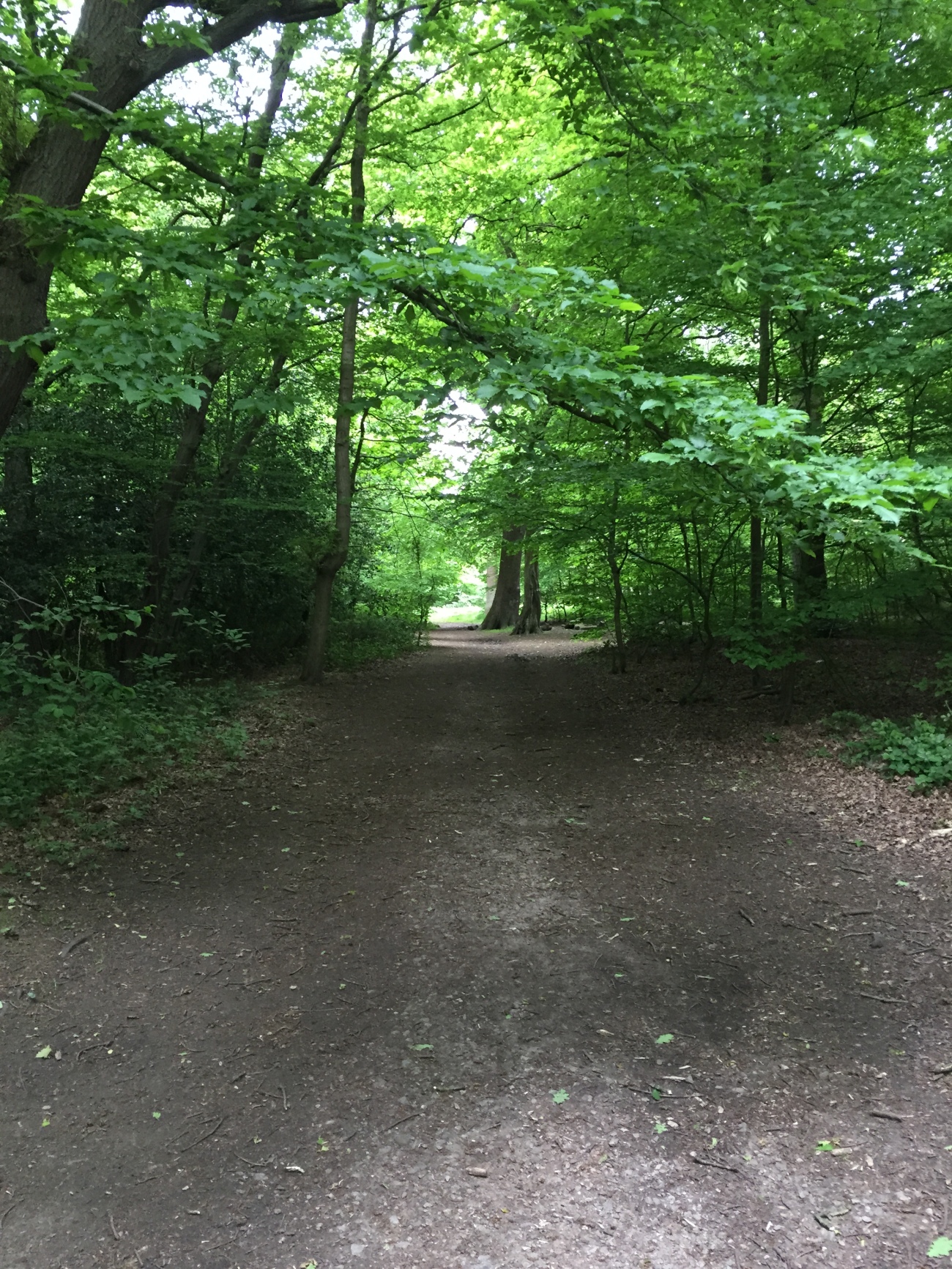 Perhaps the most famous of battles to save an area of woodland was that at Epping Forest, a wonderful area airy spot covering around 2,400 hectares with woodland walks and open space lying at the eastern end of the Central Line. Managed by the City of London, it’s London’s largest open space and is popular with walkers, runners, golfers, anglers, cyclists and others…..

When plans were announced in the 1860s to re-develop Epping Forest, members of the public, including a Thomas Willingale whose ancestors had exercised lopping rights (the ability to collect any wood higher than six feet off the ground in the forest), were furious. The protestors tore down enclosing fences and were taken to court on accusations of trespassing.

The passing of the 1866 Metropolitan Open Spaces Act helped sway things in favour of the preservationists. And the intervention of the Corporation of London, who as a local landowner held commons rights in Epping Forest opted to sue those putting up fences. By the time Queen Victoria visited in 1882, the battle was well and truly won. “It gives me the greatest satisfaction to declare this beautiful Forest to the use and enjoyment of my people,” she said.

Not that people hadn’t been enjoying Epping Forest before the monarch’s declaration, with numerous working class people from central London arriving by carriage to take in the airy surroundings on a Sunday in the pre-railway age. The train took visits to another level, with an estimated 400,000 people visiting on Whit Monday in 1880 (Loughton and Chingford stations opened in 1856 and 1870 respectively).

Unfortunately, it had been too late to save neighbouring King’s Wood at Hainault. It had been sold off by the Commissioners of Woods in 1851 and two years later acres of what had been royal forest for some 800 years was carved into fields, roads and farms. It was set to earn the Commissioners – who were agents of the crown – around £3,500 per year and the public was infuriated, as a letter to The Times illustrates: “Let not our rulers take from us a source of so much good, merely for the gratification of a few selfish members of the community”.

Walk in the woods

Back in southeast London, Oxleas Wood – which includes oak, silver birch, hornbeam and coppice hazel trees – stretches over an area of 77 acres and is at least 8,000 years old. It won’t make it into many tourist guide books, but has to be of my favourite parts of London, as after a pleasant walk, almost unexpectedly visitors stumble unexpectedly upon on the wonderful Severndroog Castle. The 18th century restored folly (which I first visited when I was walking the Capital Ring walk) takes you high above the trees and provides extensive views across London.

What’s great about the Green Chain is that many of woodland areas are connected. No sooner have you left Oxleas Wood then you are in Shepherdleas Wood. Enjoying an airy walk away from the traffic, it is hard to appreciate that these woods once formed part of a vast post-glaciation wildwood that once stretched over the entire country. Three cheers to all those that have protected these open spaces over the years.