For a fun night out in Budapest, you could do worse than head to the city’s Jewish quarter. In crumbling old buildings and hidden courtyards, you find the famous ruin bars. These lively drinking spots started out as temporary, pop-up venues in abandoned apartment blocks and other structures, […] 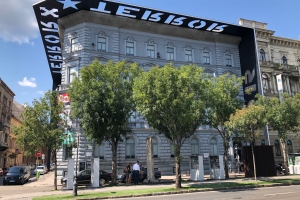 Taking a slow lift ride into the basement of 60 Andrassy Avenue, Hungary’s tragic recent past quickly becomes apparent. Once the doors close, black and white footage on a TV shows a man vividly describing what happened to those that opposed the government – and the role played […]

In a Soviet era sanatorium set in a sprawling park in western Georgia, elderly patients wander long marble corridors in white dressing gowns as they await their next treatment. Most are here to bathe in the radon-carbonate thermal springs in private bathtubs and enjoy a hydro massage whereby […] 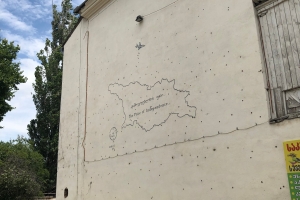 Outside Georgia’s parliament building in Tbilisi a handful of protesters sit in small tents planning their next move. “We will not surrender,” reads a placard written in English nearby. Faced with what they perceive as aggression from Russia, the protesters in the Georgian capital were standing their ground […] 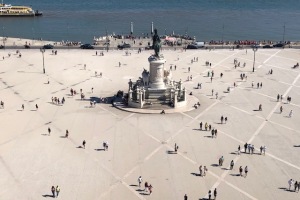 Lisbon was one of the wealthiest cities in the world in the early 16th century thanks to trade. But today the traces of the place known to contemporary explorers and merchants have all but vanished from the main streets of Portugal’s capital. The city was virtually wiped out […] 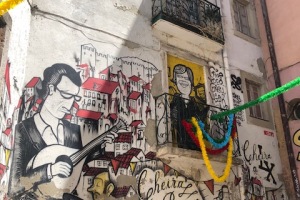 In the cramped courtyards and cobbled narrow streets winding down from Lisbon’s castle to the city’s cathedral, residents are gearing up for a month long party that is the Fiesta de Santo Antonio. Outdoor pop-up bars clad with lager taps are built, the colourful bunting is up and […]

When Erasmus Darwin – grandfather of Charles – set out on the road to see his patients, he left nothing to chance. One witnessed in 1788 “a pile of books reaching from the floor to nearly the front window of the carriage and also a writing case and […]