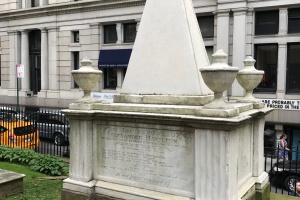 When I was in New York last year and stopped at Trinity Church – just a stone’s throw from Wall Street – most visitors only seemed to have one thing they wanted to see. It wasn’t inside the building itself, but a grave at side of the churchyard […] 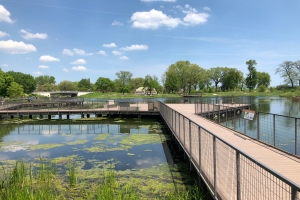 Lincoln Park in Chicago is a great place to relax on a sunny day. Bigger than New York’s Central Park, it boasts ornate gardens, open fields, ponds, zoo (free, but with a decent array of animals including lions and tigers) and beaches dotted along the edge of Michigan […] 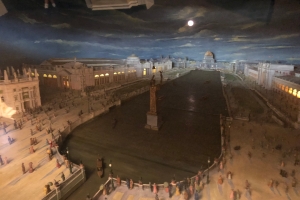 Bringing the world to Chicago: Reaching the skies after the Great Fire

In 1893 America and the world came to Chicago. An incredible 27 million people – nearly half the country’s population at time – visited for celebration of four centuries of progress since Christopher Columbus landed in this continent. The World’s Fair, as it became known, put the city […] 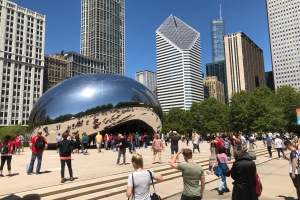 Anyone working near French Market in Chicago is spoiled for choice when it comes to sizing up lunch options. The 30 or so food stalls under one roof serve up everything from Vietnamese noodle soup to Italian smoked-meat sandwiches. It’s a gastronomical dream. Established in 2009 next to […]