Gateway to new lives in Britain: Tilbury and the Windrush Generation

If you aren’t going for a meal at the World’s End pub or are visiting the nearby Tudor fort, there’s not much of a reason to want to visit riverside Tilbury. Corrugated iron warehouses, stacked containers, parked cars and towering cranes dominate the landscape, but there is little else to see here.

When I made the trek from Tilbury Town, I found exploring the Port of Tilbury an eerie experience – only an occasional lorry passed me – as I meandered to the Thames foreshore. For the most part of my walk I didn’t encounter any other people. 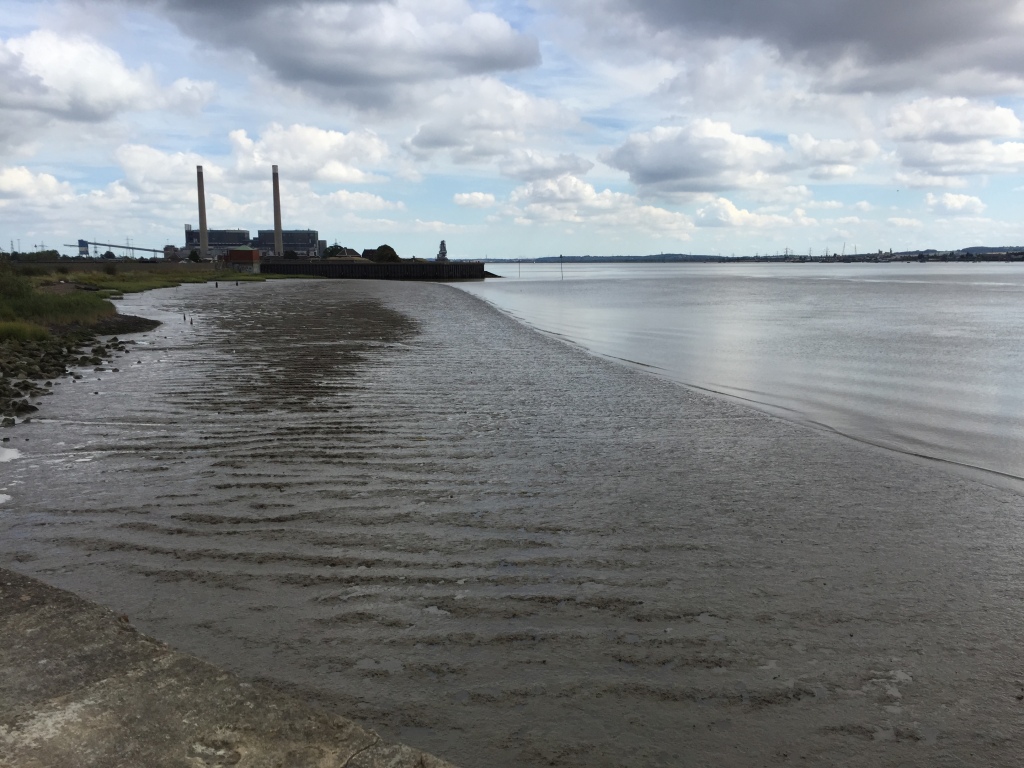 But 70 years ago tomorrow – on June 22nd 1948 – it would have been a different story as sightseers, packed onto a flotilla of boats, turned out at Tilbury to see passengers disembark from what was already by then a famous ship. Officially 492 people arrived from Jamaica on the SS Empire Windrush, however the figure was higher as it was known that stowaways were also on board.

They had “embarked with high hopes” after leaving the Caribbean in “most cases” due to a “lack of work,” wrote the Guardian’s correspondent at the time. “They spoke independently, but unanimously, of a blight that has come upon the West Indies since those who served America and Britain during the war returned home,” the journalist covering the story at Tilbury said. “The cost of living is high, wages are low. Many can earn no wages. Some had been unemployed for two years.”

Most of the passengers – who had paid £28.10s for their tickets on the former Nazi troop ship – were young men. Many had left wives and children at home, but hoped that their families could one day join them in Britain once they had become established. “When the situation is desperate you take a chance – you don’t wait until you die,” one of the passengers told the Guardian.

The passengers on the Windrush brought with them a variety of skills. “This morning, on the decks, one spoke with the following: a builder, a carpenter, an apprentice accountant, a farm worker, a tailor, a welder, a spray-painter, a boxer, a musician, a mechanic, a valet, a calypso singer, and a law student,” wrote the Guardian in 1948.

Had the Windrush been an isolated case, we probably wouldn’t be talking about the ship’s arrival now. But it remains a significant event in our nation’s history as it marked the beginning of post-war mass migration to Britain from the colonies over a period of two decades. The scandal which has unfolded this year involving members of the ‘Windrush Generation’ being wrongly threatened with deportation and prevented from seeing their families makes today’s anniversary a particularly newsworthy one.

The Windrush arrived from Mexico in Kingston, Jamaica in May 1948 with some passengers already on board. But there was space for several hundred more so adverts were placed in local newspapers offering travel to Britain at half the usual rate (although still a fair amount for many at the time).

While organisations like the National Health Service and London Transport did later actively recruit overseas to fill gaps in recruitment, Robert Winder reminds us in his book Bloody Foreigners that “at the time she was a one-off, a once-in-a-lifetime, never to-be-repeated lifeline.” He added: “An enterprising skipper simply took the initiative and advertised for trade to fill his half-empty ship. The rest was history.”

It wasn’t until the Windrush left Jamaica that the British government knew “that a shipload of migrants was on its way,” wrote Robert Winder. But once the ship’s planned arrival in Britain became apparent, some in Westminster became worried. “The arrival of these substantial numbers of men under no organised arrangements is bound to result in difficulty and disappointment,” said George Isaacs, the Minister of Labour. “I hope no encouragement will be given to others to follow them.”

Meanwhile the Colonial Secretary Creech Jones said: “These people have British passports and they must be able to land.” But added: “They won’t last one winter in England.”

The mood had lifted by the time the Windrush landed in Tilbury, with the commentary over fascinating Pathe newsreel footage of the event suggesting that they were loyal British subjects who had admirably served the nation during the war. One of the passengers was shown performing his hastily written song, London Is the Place to Be.

About half of those who arrived on the Windrush were given temporary bunk accommodation in an underground shelter at Clapham Common (which can be visited on special open days with guides from the London Transport Museum). Most soon found jobs via the nearby labour exchange in Brixton and then settled into permanent housing in the area.

While the British Nationality Act (which re-affirmed the notion that all British subjects should have the automatic right to travel to and settle in Britain) gained royal ascent in July 1948, there wasn’t an immediate surge of further new arrivals from the West Indies. Indeed, Robert Winder noted that “in the whole of 1950, only a few hundred took the leap” and “they weren’t universally vilified.”

But as numbers of arrivals from the so-called New Commonwealth started to increase (the Home Office estimated there were 210,000 from Commonwealth living and working in Britain by 1958), the resentment amongst some people here grew. The Windrush migrants came to help rebuild the country after the Second World War, but when the boom dried up and unemployment increased the public mood changed.

Some West Indians found they were discriminated against when it came to finding a job and they were greeted by signs outside accommodation, such as: “No blacks. No dogs.”

Beginning with the 1962 Commonwealth Immigrants Act, Commonwealth citizens’ right to settle in Britain was weakened, with immigration controls introduced. The Act was strengthened by the Immigrants Act 1968 and superseded by the 1971 Immigration Act. Britain’s door to new members of the Windrush Generation was effectively closed.

Next week  on Pastinthepresent.net: Remembering the Windrush Generation in gentrified Notting Hill 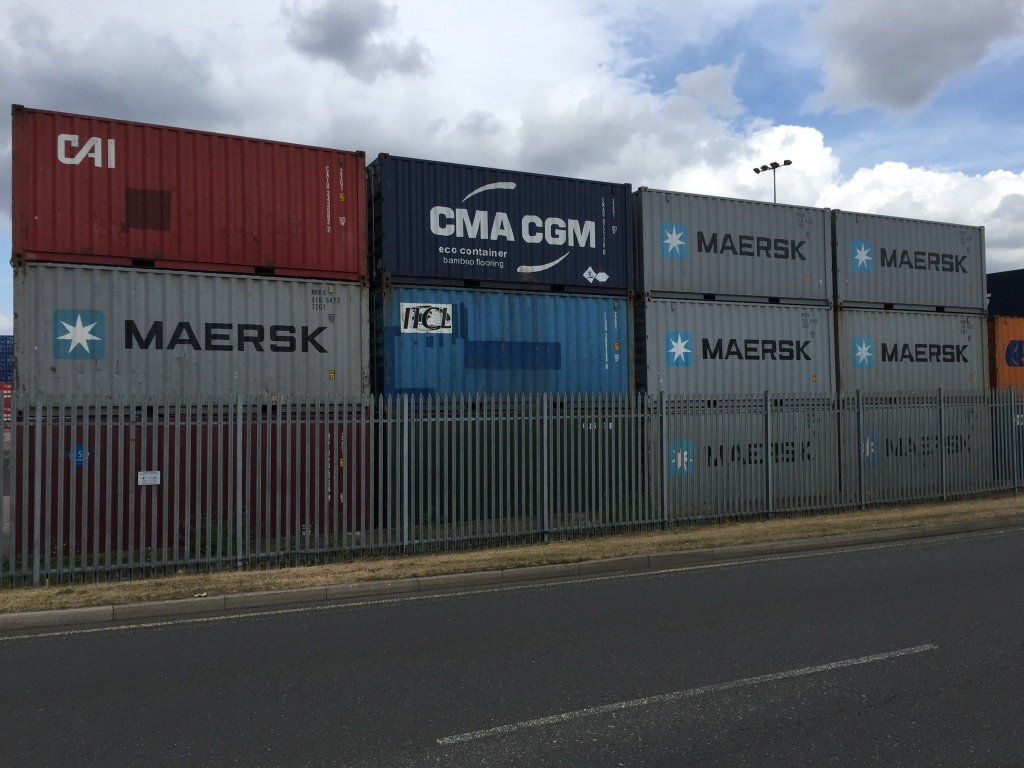