Re-enacting the Battle of Waterloo 200 years on

Waterloo seems a fairly unremarkable town, with an array of cafes and upmarket stores on the bustling main street. Lying ten miles south of Brussels, it is a place where the wealthy working in the Belgian capital and some tourists hang out. But it’s the battlefield – three […] 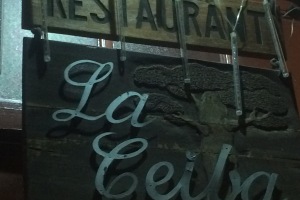 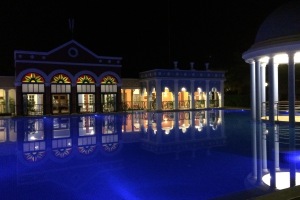 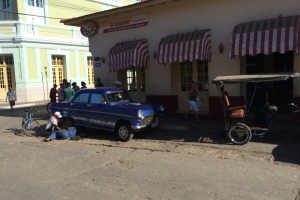 Che Guevara follows you around in Cuba. His stylised visage pops up on everything from t-shirts and billboards to bank notes and postcards as you travel across the Caribbean island. But nowhere is Che – the second in command to Fidel Castro during the Cuban Revolution – more […] 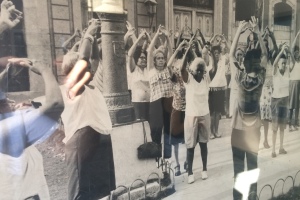